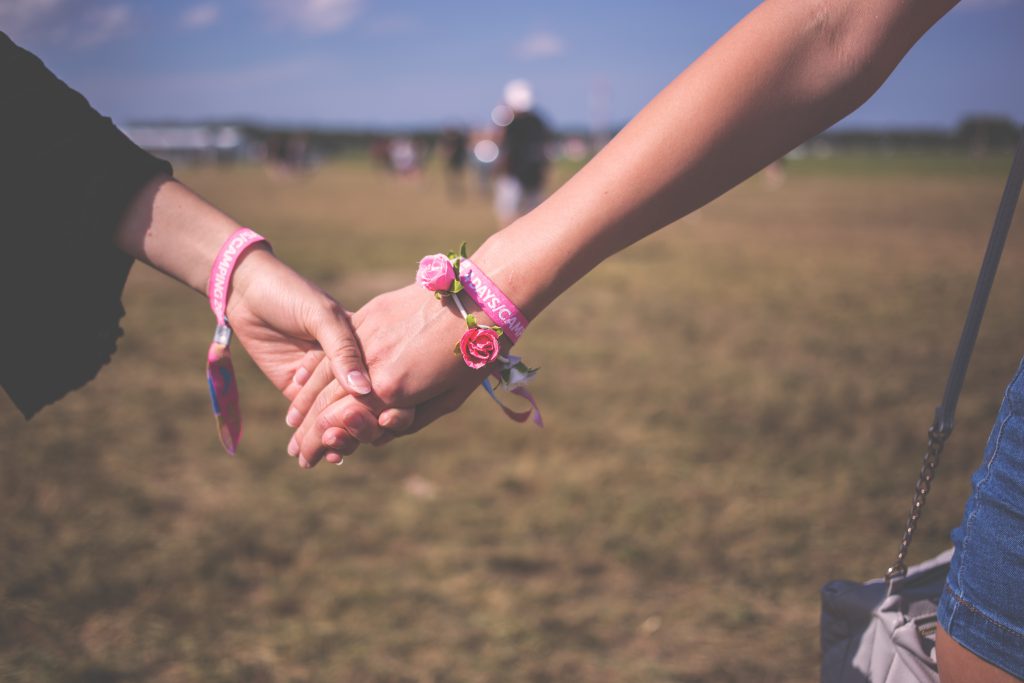 Although no religion is specified in the legislation, critics say it is aimed against the country's Muslim minority.
Hardline Hindu groups have accused Muslim men of waging a campaign, dubbed "Love Jihad", to lure Hindu women to Islam with promises of marriage.

Uttar Pradesh (UP), a northern state that is controlled by Prime Minister Narendra Modi's Bharatiya Janata Party and is the most populous in the country, enacted a law last month against pressuring brides to change their faith or offering financial rewards to converts.

The BJP-controlled government in neighbouring Madhya Pradesh is preparing to follow suit. "You can pose no greater threat to the nation than by turning its own citizens against one another, a conflict that can only serve the country's enemies," the former bureaucrats wrote in the letter addressed to Uttar Pradesh Chief Minister Yogi Adityanath, a firebrand Hindu monk and rising star in the BJP.

Vigilantes from Hindu groups were intimidating and harassing Indians, especially Muslim men, and "acting as a power unto themselves," the former bureaucrats from various federal ministries, states, government agencies and foreign missions said.

"What is worse is that your law enforcement machinery, with the active backing of your government, is playing a role reminiscent of the secret police in authoritarian regimes," they said in the letter dated Dec.

Thirty Muslim men were arrested in Uttar Pradesh under the new law earlier this month, and could face jail terms if found guilty.

The former bureaucrats, several of whom were well-known public figures, said the state government should withdraw the "illegal" order, compensate victims and hold errant policemen accountable.

Mrityunjay Kumar, an advisor to Adityanath told Reuters that the government has not received any letter yet and called it "a publicity stunt."

"It's an open letter and, therefore, it's been placed in the public domain," said Wajahat Habibullah, India's former chief information commissioner and one of the signatories.

"The main purpose is to awaken the public to the illegality of the action taken by the UP government," he said.